How to Deal with Your Partners Disgusting Bad Habits 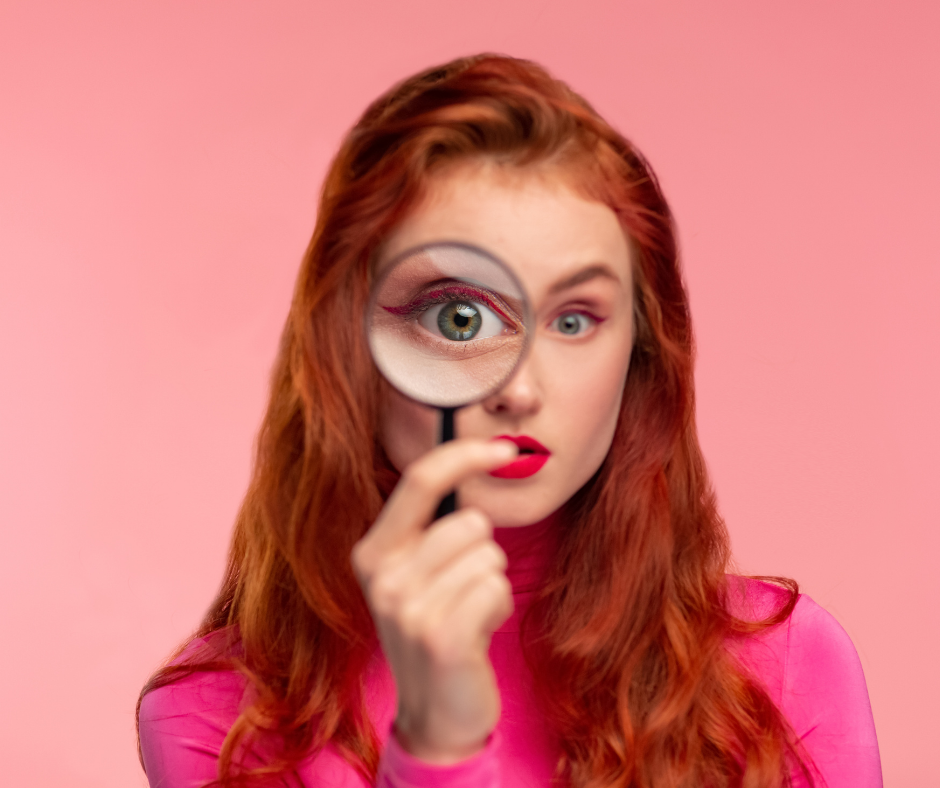 Everyone has bad habits including Orlando Bloom! I am sure Katie Perry felt that being with Orlando Bloom wouldn’t give her much to complain about, right? But even he has flaws and bad habits. So bad that Katie felt the need to tell the world and spilled the beans in an interview.

It seems that Orlando is passionate about flossing, which is a great habit, but he leaves the floss EVERYWHERE – disgusting if you’re left to pick it up!

Does publicly shaming your partner work or is there a better way?

There is absolutely a better way.!

So, what do you do to make sure that your partners’ bad habits don’t become so much of a problem that you feel like your only option is to take drastic action like, Katie Perry did talking about Orlando’s disgusting habit for all to hear?

A better way to deal with bad habits!

I am sure we have all resorted to telling everyone about our partners’ bad habits at one time. However, shame is not the best way to change anyone’s habit! So, let’s talk about how to deal with your partner’s disgusting bad habits without publicly shaming them.

1. Recognise it is a habit and it’s not personal!

Habits are things that you do regularly without thought, including your bad habits. Your partner is the same and they may not realise they have them or quite how annoying they are to you.

They aren’t personally directed at you and your partner may not even realise that they are doing it. In fact, they may have no idea quite how annoying it is to you!

It is often the small things that get annoying, like squeezing the toothpaste from the middle of the tube, the way someone speaks, swearing, leaving stuff lying around, playing on their phone while you are talking to them, talking too much or worse. All of these things can be habits they are unaware of.

I am sure you have heard the cliché that old habits die hard? It is a cliché because it is true and you can’t expect someone to change overnight. Be patient and follow the next few steps.

2. Bad Habits – Talk about them when. you are NOT Annoyed

You need to talk about the annoying habit when you are both calm rather than annoyed! Otherwise, you are likely to make a small problem into a bigger one by increasing your partners’ frustration.

Instead of thinking that the other person should automatically know you don’t like what they are doing – be direct and tell them.

I know early on in my relationship my partner told me a few things I did that were irritating to him. One I didn’t realise I was doing and the other one I didn’t know irritated him. The first one was that I don’t put lids on jars and bottles properly. I didn’t realise I did this and it is very annoying for the next person especially if it resulted in them dropping the bottle.

For this habit, it took me a little longer to change as I didn’t realise I kept doing it. He was patient, didn’t criticise or put me down but he used humour to remind me.

The other habit was leaving teaspoons in the sink, he found this annoying. He made a simple request asking kindly me not to. An easy thing to not do, so I listened.

I could have dismissed his request thinking it wasn’t a big deal to ME and continued to do something that was annoying!

Simple things, like these two habits, that don’t seem like a big deal can get on the other person nerves. But this direct, straightforward communication eliminated what could have caused problems if he didn’t raise his that it annoyed him and I didn’t listen.

The truth is that not listening to your partners’ concerns is what can wreck even healthy relationships.

The tone of voice that you use to discuss the bad habits will have a big impact on how the message is received. As well as how you chose to tell the other person about your frustrations. Stay away from using sweeping statements or blaming the other person. Words like you always do that and you never listen will result in the other person automatically defending themselves rather than listening to you.

4. Listen and Accept what they are saying about your bad habits!

If your partner brings up something that irritates them, that they find disgusting or can’t live with – listen to them and accept responsibility for your actions. This is what I did with the example of my two habits.

When you continue to do the bad habits rather than take responsibility for them it becomes a bigger problem! Your partner will feel like you don’t listen to them or care about their feelings.

Instead of excusing yourself, saying it isn’t a big deal or defending yourself hear the impact, it is having on the person you care about. Your relationship will benefit!

Lose criticism, contempt and stonewalling as they are the enemies of healthy relationships.

Let me show you what I mean using Katie’s story. If Katie had said, ‘you’re not listening to me!’ and Orlando ignored her that would be stonewalling.

If he had replied and said, ‘that’s because you don’t make sense’ that would be criticising and if he had said, ‘why waste my time’ that would have been contempt!

Communicating using stonewalling, criticising, and contempt makes the argument/issue worse. Instead of being heard, Katie would feel like her point of view didn’t matter.

6. Notice when they do what you have asked

If you have asked your partner to give up a bad habit, notice when they do. Acknowledge the effort they have made and they will want to do it again!  This is a simple thing you can do that will make a big difference.

Let me give you another example from a couple I have worked with.

*Sally had continually asked *Max to pick up the dog poo and the request was more often ignored leaving her to do this task as well as all the other things she was responsible for.

Finally, he listened and came to her proudly saying he had picked up the dog poo.

She dismissed it – thinking that she doesn’t get thanks for ALL the things she has to do.

Max walked away thinking what was the point she was as unhappy when he did what she asked him as when he didn’t do it. As a result, he continued to ignore her requests to pick up the dog poo.

Take the time to notice when your partner does what you ask and acknowledge it, you will be surprised what a difference it will make.

Don’t fall into the trap of thinking why do you need to do it because the benefits outweigh your annoyance!

Make your partner an ally, not the enemy! Catch them in the good behaviour

I want to share with you some interesting research by the Gottman Institute, who have studied relationships for over 40 years.

More than 80% of the time, it’s the women who bring up sticky issues while the man tries to avoid discussing them. The reality is that it isn’t a symptom of a troubled relationship but true of most relationships!

The Gottman Institute found that men who don’t listen to their partners are 81% more likely to have their relationship end.

The key to a happy relationship is listening and comprehending what your partner is saying to you! The reality is that people who listen to their partners had happier relationships that were less likely to end!

If you are struggling to live with your partner’s disgusting habit,  Relationship Coaching could help. 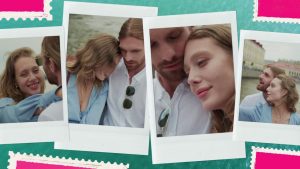 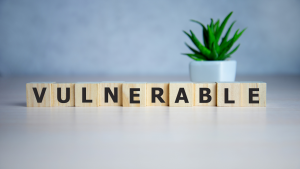 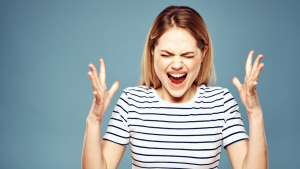 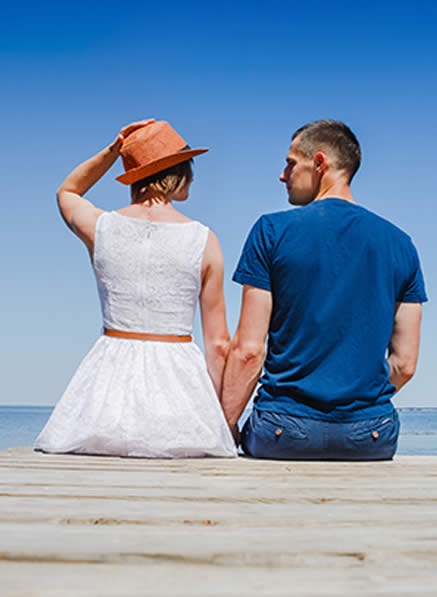